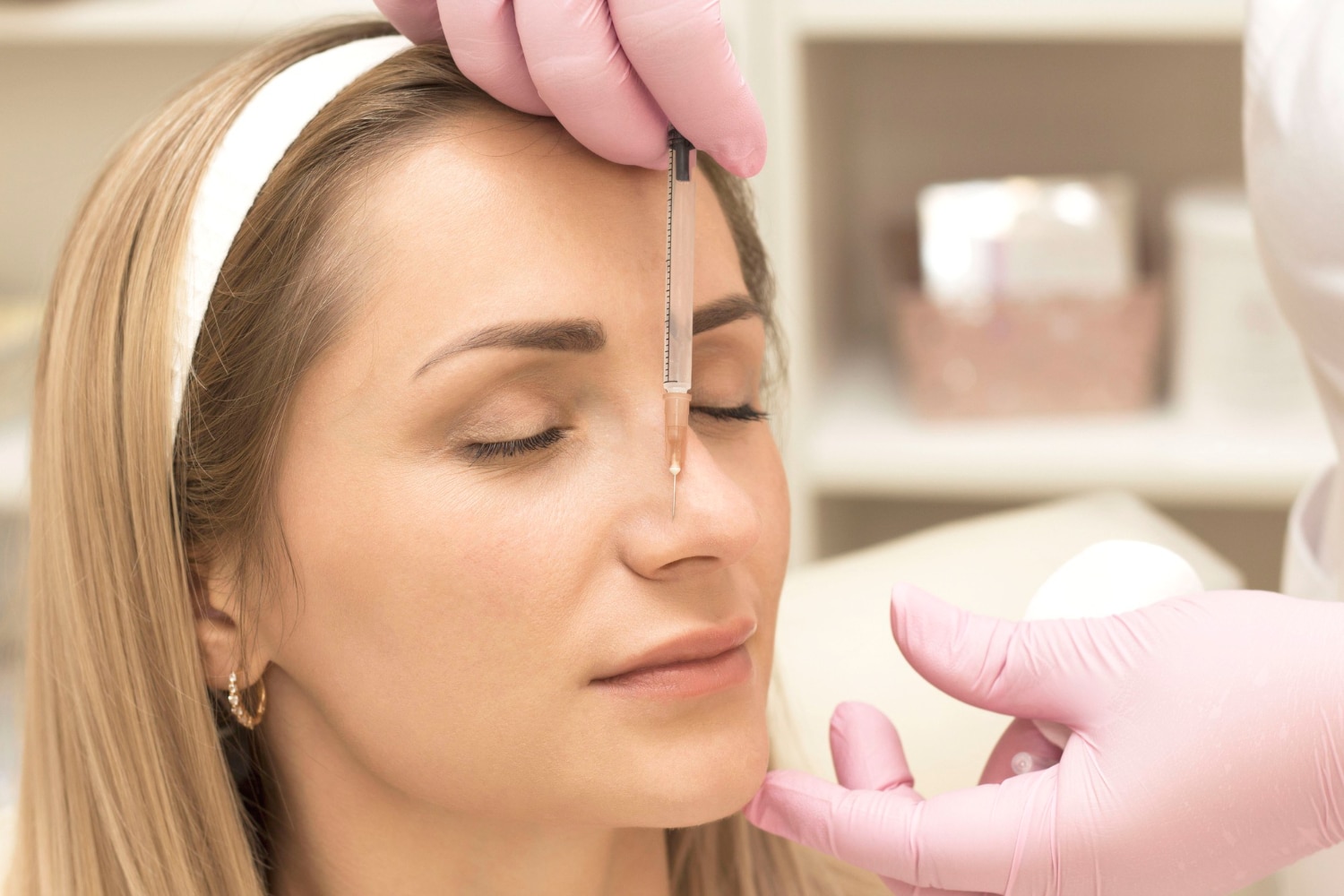 What is a Nose Filler?

A nose filler is also known as liquid rhinoplasty. It is a non surgical procedure which is a convenient way to make slight alterations to the shape of your nose.  Hyaluronic acid filler is often used instead to add volume, creating the effects of a nose job. There might be instance where other fillers is used. There would not be major changes but it is said to improve symmetry, smooth out bumps or fill out gaps in the bone. As Hyaluronic acid will be used for nose filler treatment, it makes it a process which can be easily reversed if you are unsatisfied with the results. This highlights the fact of how convenient a nose filler is however the question on people’s minds will always be if it is safe.

This consultation is necessary for the practitioner to know your medical history.  If you are taking any prescribed medicines or vitamins as it might be necessary for you to stop taking them for a period of time to prevent any side effects such as bruising. In the case that you might be allergic or pregnant, this treatment could do more harm then good.

Side effects of Nose filler

There are always potential risks when undergoing any form of medical treatment. If you do not use licensed and experienced practitioners this risk is always increased. Some of the risks would involve some side effects such as swelling, filler migration, bruising or nausea. In rare cases, if the filler gets into the blood vessels, it can result in some dire effects which include necrosis, cyst, infections and maybe even blindness. As the nose has a closed compartment with end arteries, this means the blood flows to the nose with no collateral circulation.

In the case if the blood supply gets blocked through the use of the fillers, the surrounding tissue has no backup reserve to receive oxygenated blood. If it is left untreated, it can rot. The possibility of side effects can lessen with the procedure being performed by a licensed and qualified practitioner. In addition it is advisable to listen and practice the aftercare advice given by the practitioner as it will differ for each individual. This advice can be avoided by being exposed to heat, wearing makeup, touching the injected area and others. The practitioner will always provide this information for each individual.

There are benefits to having a nose filler, one of the prominent benefits would be the confidence you would feel when you experience the changes.  As nose filler is a non surgical procedure, it means that no incisions are required. This implies that external scars will not be an issue.  External scar is a mark that is left on the skin after a wound or injury has healed, it might fade or remain permanent usually with surgery it would be permanent.  Having a permanent scar on a person’s face is a common agreement of the general public to avoid it if possible.

Thus to be able to reshape your nose simply to appear straighter and more symmetrical with no permanent consequences is a huge plus. It is normal for people to change their minds, if they later decide that a nose filler is not suitable for them the results can be reversed. As nose fillers generally last between nine months to two years,  during this time the body is gradually removing the filler naturally. Alternatively, there is an option to have an enzyme to be injected that will safely absorb the filler returning the nose to its original shape and appearance.

The decision to change the shape and appearance of your face can be an incredibly difficult choice to make thus non surgical treatment like nose filler is a good alternative to consider.  Compared to surgery, a nose filler is definitely better as it does not have any lifetime consequences if you change your mind in the future. A nose filler is suitable for people with concerns with asymmetry and bridge depressions or humps that can be fixed by adding more volume to certain areas of the nose. However, it is crucial to first be aware of the side effects that it has and to do a lot of research to whom you would like to administer the treatment for you.

At Harley Medic International, we provide nose filler treatments too where we only select the best practitioners to work with, before making an appointment we can advise you on who will be handling the appointment. You can have full trust in our selection of doctors as we only work with the very best in the UK and the world. You may check where our clinics are located via this link . As Blake Lively said, ‘the most beautiful thing you can wear is confidence’.  As long as you are confident with what you are doing and what the results bring, that by itself is the most beautiful reward one can have.

← Prev: Amber List Countries: Which Countries Will Not Require Quarantine? Next: What Type Of Covid Test do I need when travelling? →

Welzo.com will begin its launch. The expected launch date of late May. For more information head over to: Private... 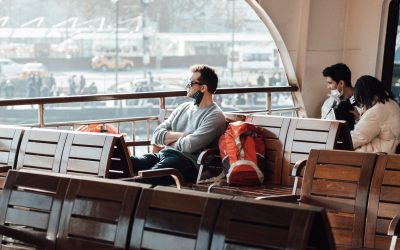 January 2022 – Changes to the laws governing fully vaccinated travel to England From 4 a.m. on Friday, January 7 If... 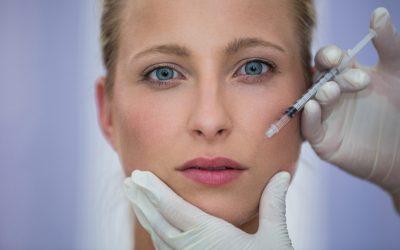 Botox which is also known as Botulinum toxin is a type of toxin which is often injected into the face. This is a drug...