How has COVID-19 impacted the Middle East? 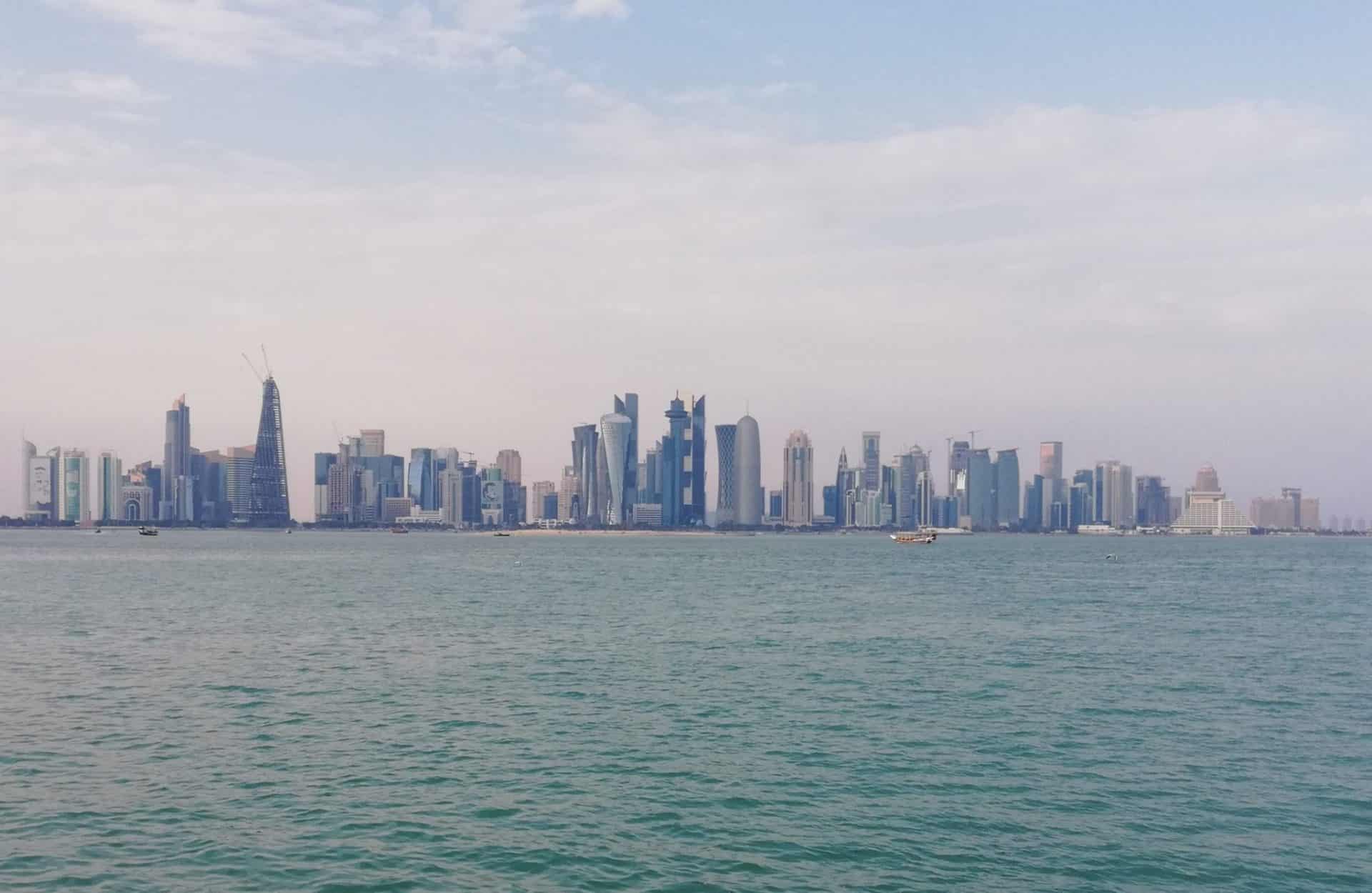 The COVID-19 pandemic has exposed serious vulnerabilities to societies and economies around the world. Travel restrictions have been implemented and many countries require you to undergo COVID-19 testing and travel with a Fit to Fly Certificate. The Middle East in particular is made up of 17 countries and is home to 411 million people. The consequences of the pandemic are likely to be long-lasting in the Middle East as the pandemic has magnified unemployment, violence and conflict, and inadequate social safety nets and public trust in the government. Some parts of the Middle East have recovered from COVID-19 and resumed back to normal life although many have been heavily impacted by the virus. This is evidenced by countries in conflict which have a projected shrink in their region’s economy by as much as thirteen percent which amounts to an overall loss of USD $152 billion.

The Brookings Doha Center (BDC) hosted a webinar session discussing the impact of COVID-19 in the Middle East. The discussion highlighted the volatility of the oil market and how it has impacted GCC countries, since the start of the pandemic, a substantial reform was carried out. The result of this was that GCC countries would begin to see a gradual build-up of their economy which should be used to target the most vulnerable economic sectors. Regardless of the economic gap in countries across the Middle East, money metric poverty has increased regardless of how it’s measured. There is an estimated rise of 14.3 million people to live in poverty which could lead to 115 million overall if this continues. The severity of this is at an ultimate high as these projections estimate a quarter of the total Arab population. Six million jobs are predicted to be lost and growth rates are projected to decline up to five percent region-wide on a per capita basis.

For circumstances to change, it depends largely on how well countries in the Middle East continue to deal with an effective health care strategy. Governments would need to undergo a significant financial cost to provide the public with enough economic support to forgo work. 74 million people are at higher risk of contracting the virus due to a lack of handwashing facilities. Although parts of the Middle East are oil-rich countries, they face constraints on their ability to provide adequate stimulus and recovery packages.

Saudi Arabia is slowly tiptoeing out of the pandemic, although travel restrictions will not be fully lifted until the beginning of 2021. Saudi Arabia was one of the country’s most heavily impacted by COVID-19 as it dealt with a public health emergency and a crisis in oil markets. They managed this skilfully by working with Russia and other producers in the Opec+ alliance to administrate an effective response to their collapse in oil demand. Saudi Arabia was also planning a 2030 economic reform program, their vision of privatisation is going again by building on last year’s initial public offering of state-controlled Saudi Aramco, intending to raise over 50 billion SR in the next four to five years from privatisations in healthcare, water and education.

The general requirements for a fit to fly certificate to Saudi Arabia is a 72 Hour PCR Test. You can find out the full requirements for every country worldwide by clicking here and scrolling down to the “Find your destination countries travel requirements” section.

← Prev: 6 Tips for Staying Fit and Functional Over Lockdown Next: PCR Requirements for Pakistan → 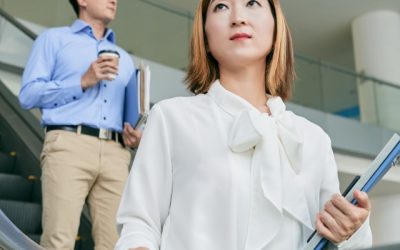 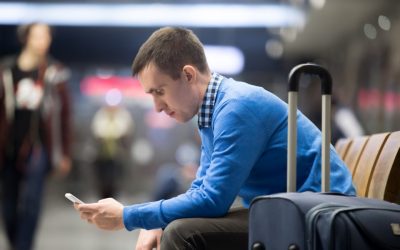 England Lifts COVID Restrictions as to the Threat of Omicron Recedes

On the last week of January, England decided to lift covid restrictions imposed to mitigate the spread of cases caused...